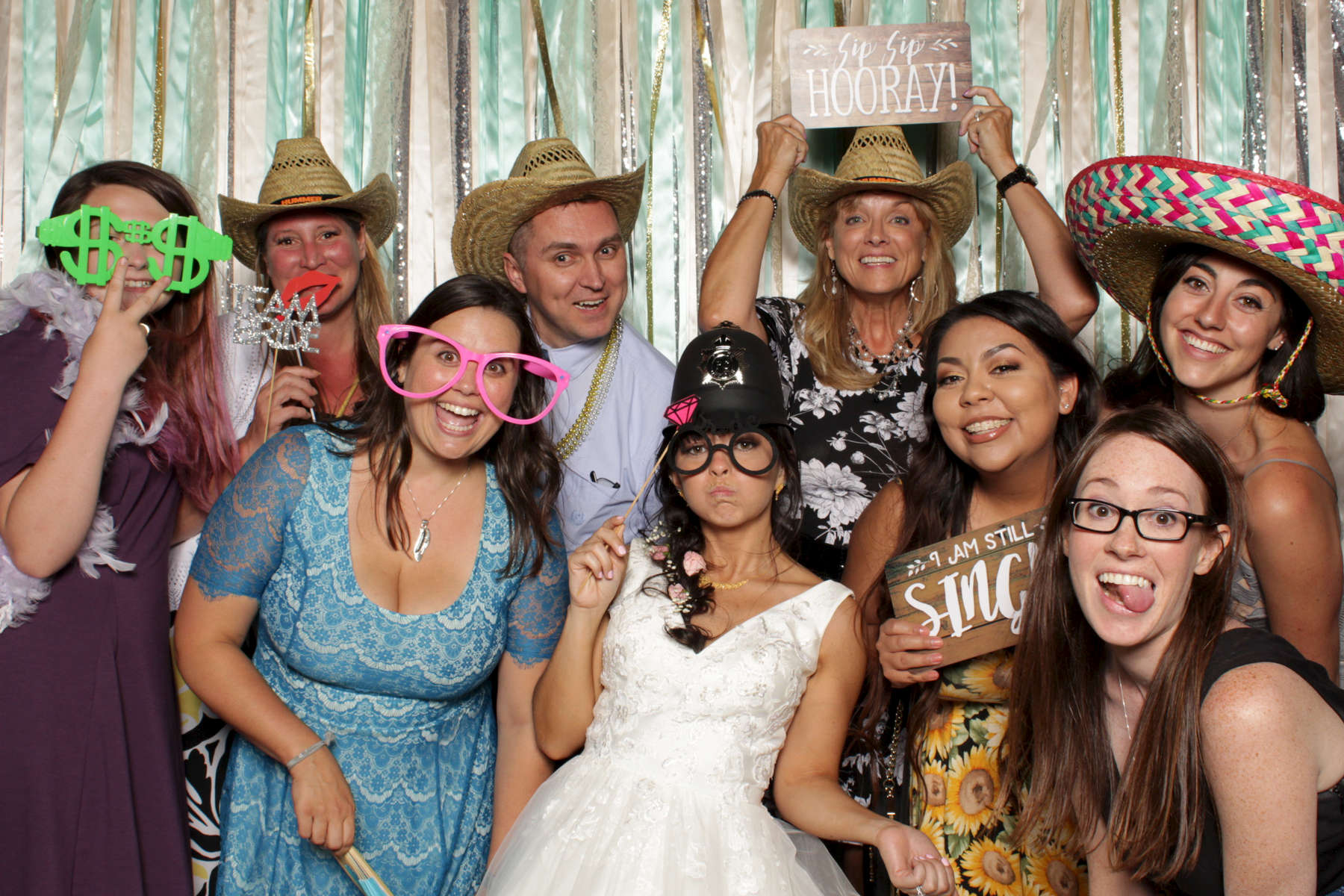 Click, swipe or use the keyboard arrows to navigate through the horizontal scroller.

We've enabled "hinted captions" in this demo, where you can see the title and the first line of the caption. Click "read more" (or the image itself) to open the full caption. You can select from other caption and UI options in the CMT.

Robert Norman "Bob" Ross (October 29, 1942 – July 4, 1995) was an American painter, art instructor, and television host. He is best known as the creator and host of The Joy of Painting, a television program that appeared on PBS in the United States, Canada and Europe.

Kawase worked almost exclusively on landscape and townscape prints based on sketches he made in Tokyo and during travels around Japan. However, his prints are not merely meishō (famous places) prints that are typical of earlier ukiyo-e masters such as Hiroshige and Katsushika Hokusai (1760-1849). Kawase's prints feature locales that are tranquil and obscure in urbanizing Japan.

In 1923 there was a great earthquake in Japan that destroyed most of his artwork.

As he had casually picked up the art of etching by watching a comrade in Paris working at a commercial engraving, so he began the making of medals after a walk in the British Museum, studying the masterpieces of Pisanello, and a visit to the Cabinet des Médailles in Paris. Legros, considered the traditional journey to Italy a very important part of artistic training, and in order that his students should have the benefit of such study he devoted a part of his salary to augment the income available for a travelling studentship. His later works, after he resigned his professorship in 1892, were more in the free and ardent manner of his early days—imaginative landscapes, castles in Spain, and farms in Burgundy, etchings like the series of "The Triumph of Death," and the sculptured fountains for the gardens of the Duke of Portland at Welbeck Abbey.